NBC Olympics, a division of the NBC Sports Group, has selected EVS XT-VIA production servers for its coverage of the Tokyo Olympic Games, which are due to take place from 23 July – 8 August.

NBC Olympics has chosen XT-VIA servers for its 1080p – UHD HDR production on-site in its Tokyo and Stamford broadcast centres and other venues for the Games.

XT-VIA servers will be used across multiple venues.

With over three times the internal bandwidth of the flagship XT3 server, the XT-VIA provides 12-plus channels of 1080p and six or more channels of UHD-4K in both SDR and HDR, with a performance level that answers the high demands of NBC Olympics’ production.

“We are extremely proud to continue to be an integral partner of NBC Olympics, helping bring to life their vision of the Olympic Games with our incredibly powerful and robust XT-VIA servers,” said Quentin Grutman, chief customer officer, EVS.

“We are excited to continue our partnership with EVS,” said Darryl Jefferson, VP post production & digital workflow, NBC Sports & Olympics. “The fast-paced live action of our largest-ever Olympic Games coverage will use the new XT-VIA platform to keep up with more channels of simultaneous record and help us realise our ambitions to offer 4K and HDR services at an Olympic scale.” 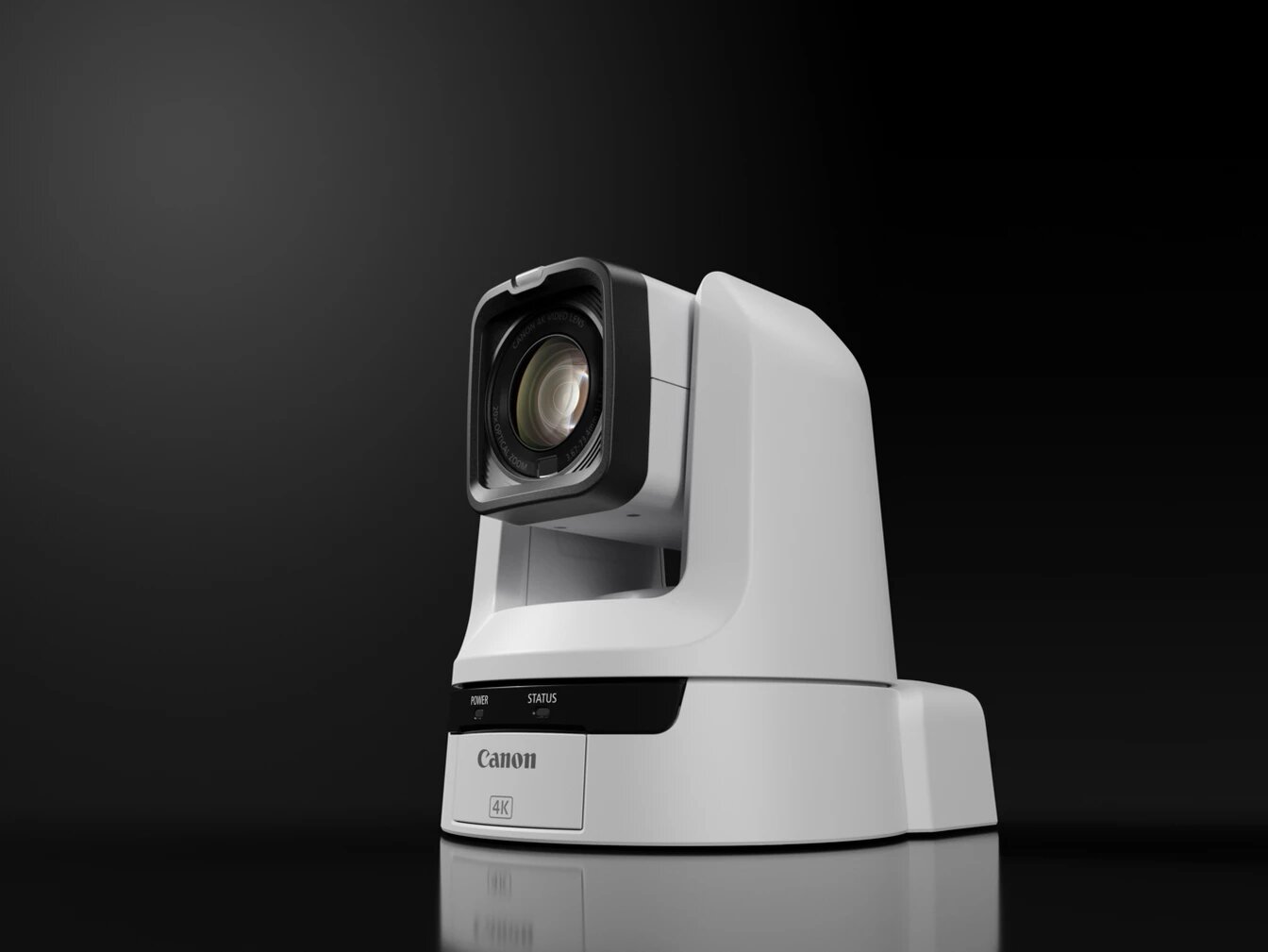 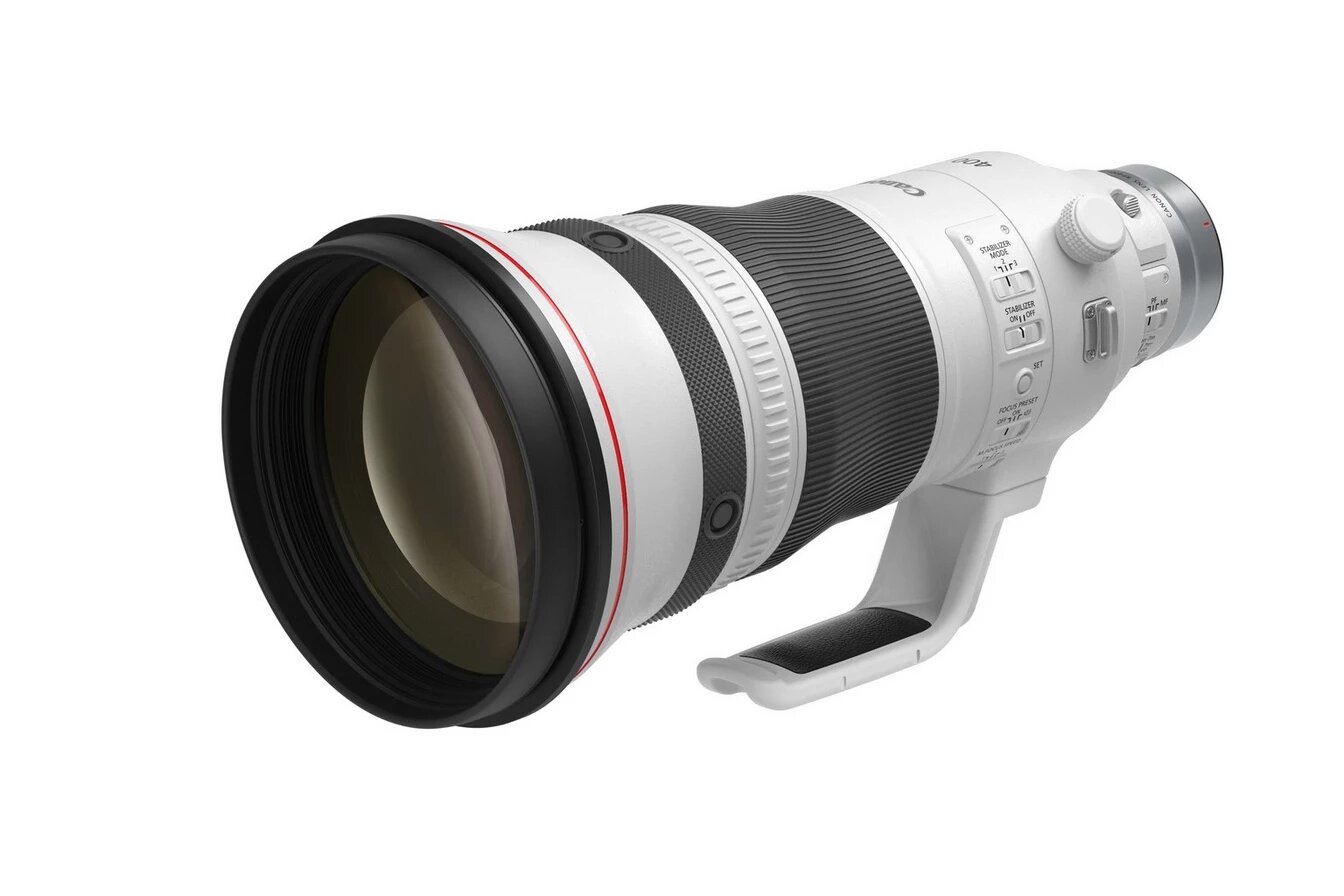